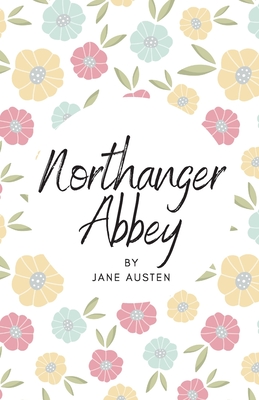 Northanger Abbey was the first of Jane Austen's novels to be completed for publication, in 1803. However, it was not published until after her death in 1817, along with another novel of hers, Persuasion. Northanger Abbey is a satire of Gothic novels, which were quite popular at the time, in 1798-99.

Seventeen-year-old Catherine Morland is one of ten children of a country clergyman. Although a tomboy in her childhood, by the age of 17 she is "in training for a heroine" and is excessively fond of reading Gothic novels, among which Ann Radcliffe's Mysteries of Udolpho is a favourite.

Catherine is invited by the Allens, her wealthier neighbours in Fullerton, to accompany them to visit the town of Bath and partake in the winter season of balls, theatre and other social delights. She is soon introduced to a clever young gentleman, Henry Tilney, with whom she dances and converses. Through Mrs. Allen's old schoolfriend Mrs. Thorpe, she meets her daughter Isabella, a vivacious and flirtatious young woman, and the two quickly become friends. Mrs. Thorpe's son John is also a friend of Catherine's older brother, James, at Oxford where they are both students.

The Thorpes are not happy about Catherine's friendship with the Tilneys...