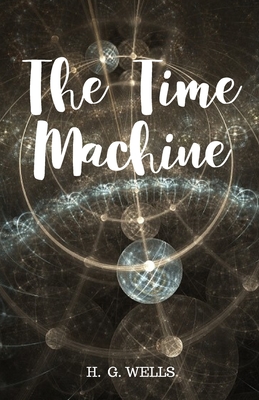 The book's protagonist is a Victorian English scientist and gentleman inventor living in Richmond, Surrey, and identified by a narrator simply as the Time Traveller. The narrator recounts the Traveller's lecture to his weekly dinner guests that time is simply a fourth dimension and demonstrates a tabletop model machine for travelling through the fourth dimension. He reveals that he has built a machine capable of carrying a person through time, and returns at dinner the following week to recount a remarkable tale, becoming the new narrator.

The Time Machine is a science fiction novella by H. G. Wells, published in 1895 and written as a frame narrative. The work is generally credited with the popularization of the concept of time travel by using a vehicle or device to travel purposely and selectively forward or backward through time. The term "time machine", coined by Wells, is now almost universally used to refer to such a vehicle or device.