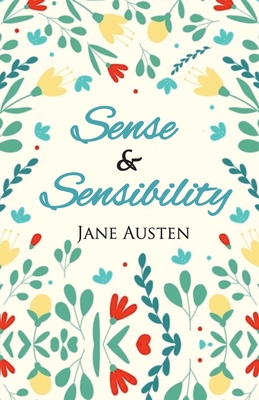 Sense and Sensibility (1811) was the first novel written by legendary novelist Jane Austen. The novel is an insightful analysis of the social customs of early Nineteenth century in which Jane exemplifies the two sisters, Elinor and Marianne, as models of sense and sensibility respectively. A parallel is drawn between their experiences of love as elder sister, Elinor, is skillful and patient as she deals with heartache whereas Marianne wears her heart on her sleeve and falls in love with the controversial Willoughby. Jane's description of true love and rational perspective won encouraging reviews and turned out to be a huge success for the author.

Jane Austen is regarded as one of the most renowned writers in English literature. She earned her place amongst readers because of her realism and clever ability to combine the attraction between the sexes with conflict and humor which created some of the most enduring

romantic novels of all time.