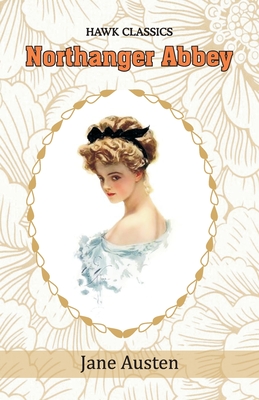 Northanger Abbey was Jane Austen's first novel and it narrates the story of a romantic, yet sometimes silly, Catherine who travels to Bath and lets her imagination run away with her. Filled with the wit and intricacy that Austen is famous for, this is a classic romantic novel. Northanger Abbey is a must-read for all Austen fans and students of English literature.

Jane Austen one of the most renowned English author, completed just six novels during her time and yet manages to command a legion of fans around the world. Her timeless stories have been turned into movies, television shows, and modern adaptations in addition to being translated into multiple languages to cross cultural boundaries. She is still regarded as one the biggest literary figures of all times who is universally acknowledged for her most enduring romance novels.