Jewel of Britannia: A World War I Romance (Paperback) 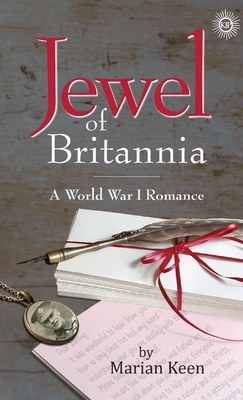 On the eve of World War I resentment rumbles and anger ignites, setting the stage for the destruction of millions worldwide. But far away, in Britannia Beach, British Columbia, 17-year old Dorie Sanders innocently prepares for her first prom, where she meets and falls for a local miner, Rob Chase. Fate gives them only a few weeks of carefree summer before the Great War separates them as Rob enlists for what he believes will be a short few months of conflict and a sure victory. As the war drags on trials and tragedies at home and abroad test the resolve and optimism of their youth with loneliness and loss. The end of the war brings celebration along with new challenges as Dorie and Rob's war experiences have changed them in separate ways. Can they and their generation piece their lives back together and forge a better future?