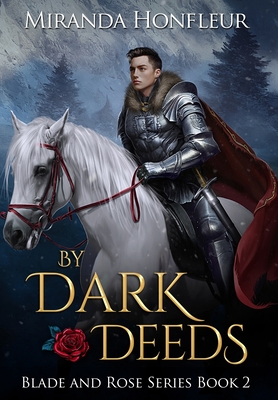 Her hands shackled. An assassin hunting the man she loves. Will she save him in time?

Elementalist Rielle needs to get to the man she loves before the assassin pursuing him finds her mark. There's only one problem: she's chained aboard a slave ship bound for a foreign land.

And her new life is harsh, with her movements watched, food scarce, and safety even scarcer. Immortals ravage Emaurria, and a distant relation sparks the fires of rebellion against the new king while shrewd royals angle for an advantageous marriage. Powerful foreign nobles whisper promises in Rielle's ear--and lies with fatal consequences--but with more than her life at stake, whom can she trust? And while Jon faces personal demons, wars, widespread hunger, unrest, and politics, the assassin lurks in his periphery, a knife in the dark.

With her death looming at every turn and an unforgiving barren desert between her and Jon, can Rielle save him before it's too late, or will the brutal sands claim her life... and everything she loves?

If you like the romance of A Court of Thorns and Roses, the dark intrigue of the Black Jewels series, the epic adventure of Game of Thrones, and a heroine who never gives up, you'll love this romantic epic fantasy series.

Pick up By Dark Deeds and dive into a medieval world sensual and dark, full of magic and greed, love and blades, where factions vie for influence and there are no easy choices....