All the Lonely People (Paperback) 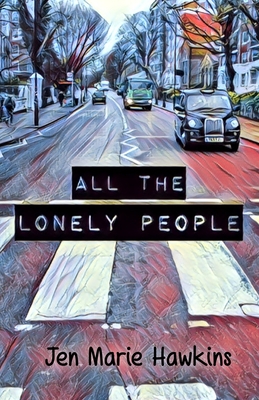 A love letter to the Beatles, for fans of Love and Gelato and Everybody Sees the Ants.

When Jo lost her father three years earlier under mysterious circumstances, he began appearing in her dreams, beckoning her to London where he'd been the lead singer of an internationally acclaimed Beatles cover band.

She has long been almost certain he isn't really dead, but she can't shake the feeling that something's being kept from her. So when she has the opportunity to go to London, she jumps at the chance to follow his trail.

Once in London, Jo meets Henry, a broody, Beatles-hating photographer who's an intriguing mix of quantum physics and pseudoscience...and just might have the key to finding her father.

Armed with an atlas of Britain's supernatural ley lines and a tenuous friendship, they set out to uncover the truth and discover what they've grown to mean to each other.