The Not So Silent World of Danny Valentine Rocker (Paperback) 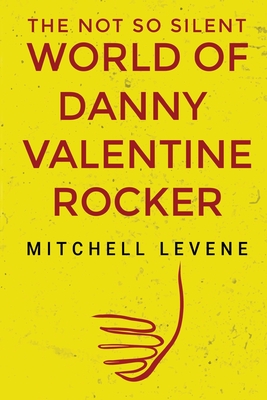 Having lost his hearing completely by the age of ten, Danny Valentine-Rocker's extraordinary lip-reading skills are employed simultaneously by the British Government's MI6 to obtain sensitive information in the interest of national security, and by a glossy gossip magazine to appease the general public's insatiable appetite for controversy (as well as that of his fame-obsessed mother). His talents also help form the fabric of his relationship with the deaf twins, Molly and Declan McCracken, who he met while studying at Manchester University in the 1990s. Deafness and Danny's skills are not only responsible for creating a seemingly unbreakable bond but, after tragedy strikes, they also play a large part in its destruction.