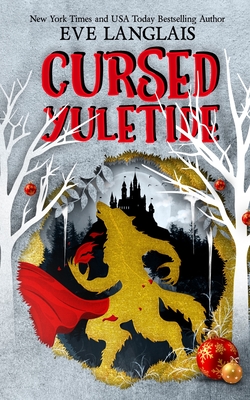 It will take a Yuletide miracle-and love-to break a witch's curse.

Anders left the woman he loved to join the king's army. On the way, a vicious storm forced him to seek shelter with a witch.

Don't strike any bargains. He was familiar with the stories. Thought he knew how to keep himself safe-how wrong he was. A curse left him howling at cruel fate.

Alva promised to wait for Anders. He'd asked her to be his wife, but before they could marry, he was determined to prove his worth. Years passed with no visit. No word. Hope faded, and realization set in. Anders was not coming back, but could she move on?

Guntar would like her to-with him. He'd been courting her since his return, but she was leery of giving her heart. A decision made more complicated when she is forced to deal with the witch of Briar Forest - and possibly ruining her chance for a happily ever after.