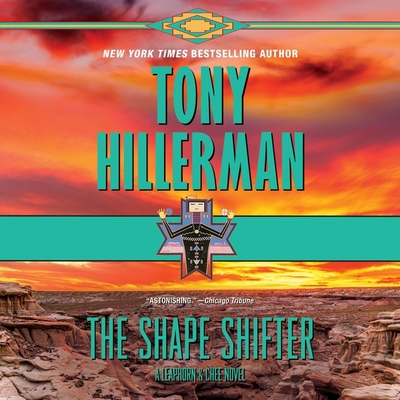 Since his retirement from the Navajo Tribal Police, Joe Leaphorn has been called on occasionally by his former colleagues to help them solve a puzzling crime. And Leaphorn, aided by Jim Chee and Bernie Manuelito, always delivers.

But this time, the problem is with an old case of Joe's--his "last case," unsolved and haunting him. And with Chee and Bernie on their honeymoon, Leaphorn is on his own. The case involved a priceless Navajo rug gone missing. Now, years later, Leaphorn is picking up the threads of a crime he had thought impossible to solve.

Tony Hillerman is at the top of his form in this atmospheric and stunning novel.