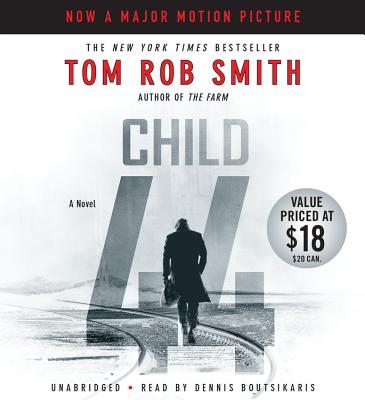 "Child 44 not only is one of the best mysteries of this year, but it is one of the most remarkable and original debuts in recent years. Set in post WWII Stalinist Russia, Child 44 works equally well as a hard-boiled novel, a political thriller, a regional mystery and an emotional, even romantic story about a couple rediscovering each other. It is at once gritty, chilling, depressing, hopeful and, above all, fascinating...Dennis Boutsikaris is the perfect reader for this story. Boutsikaris, who frequently shows up on Law & Order, captures the story's angst, nuances and accents."—Sun Sentinel