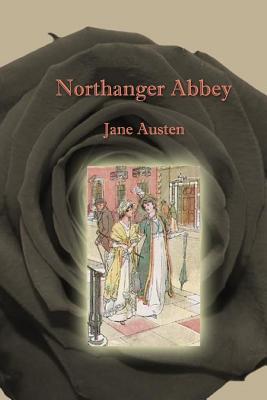 The star of Northanger Abbey" is seventeen-year-old Catherine Moreland, Jane Austen's youngest and most impressionable heroine. Away from home for the first time, on a visit to Bath with family friends, Catherine, a passionate consumer of novels (especially of the gothic variety), encounters a world in which everything beckons as a readable text: not only books, but also conversations and behaviors, clothes, carriages, estates, and vistas. In her lively introduction to this newest volume in Harvard's celebrated annotated Austen series, Susan Wolfson proposes that Austen's most underappreciated, most playful novel is about fiction itself and how it can take possession of everyday understandings.

The first of Austen's major works to be completed (it was revised in 1803 and again in 1816-17), Northanger Abbey" was published five months after Austen's death in July 1817, together with Persuasion." The 1817 text, whose singularly frustrating course to publication Wolfson recounts, is the basis for this freshly edited and annotated edition.

Wolfson's running commentary will engage new readers while offering delights for scholars and devoted Janeites. A wealth of color images bring to life Bath society in Austen's era--the parade of female fashions, the carriages running over open roads and through the city's streets, circulating libraries, and nouveau-riche country estates--as well as the larger cultural milieu of Northanger Abbey. "This unique edition holds appeal not just for "Friends of Jane" but for all readers looking for a fuller engagement with Austen's extraordinary first novel.