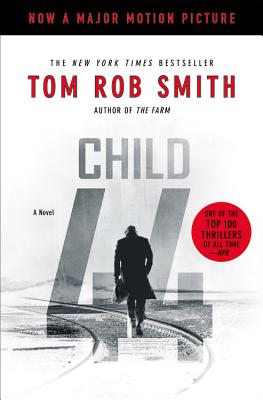 This is book number 1 in the The Child 44 Trilogy series.

"One of the rare pleasures of the book-reviewing trade is first hearing all sorts of advance hype about a novel and then finding out that every word was true."—Chicago Tribune