A Dog's Purpose: A Novel for Humans (Compact Disc) 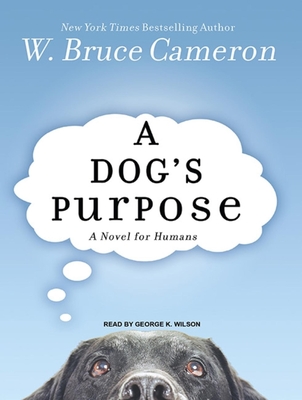