The Sentinel of Cassendar: The High Captain (Paperback) 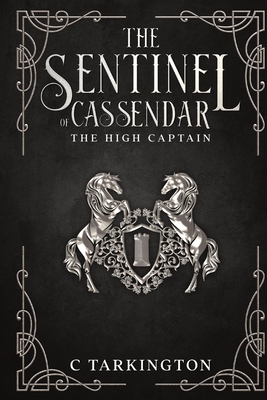 The Sentinel of Cassendar has stood strong for over 2000 years protecting the kingdom and the royal family. An elite group of fighters and users of Mystics, the Sentinel is legendary for its strength, honor, and bravery. No members of the Sentinel are ever so revered as the men who have served as High Captain. A new High Captain has been chosen that has made many start to question the Sentinel's future.

The kingdom of Lanoxan is facing a tremulous time as outside forces threaten its people and royal family. Not only is the High Captain faced with these outside threats, but secrets also surround her as she tries to figure out the best way to serve her kingdom while protecting the honor of the Sentinel and those she loves.