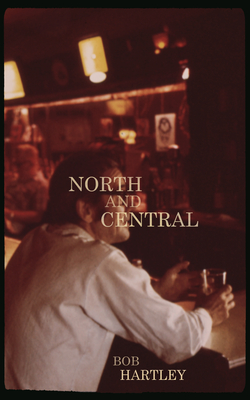 Andy's a bartender on Chicago's West Side in the late 1970s. For years, he's been slinging beers to corrupt cops and fat Zenith employees, but given the neighborhood's ongoing decline, he's starting to wonder how long it can go on. He's serving workers from a dying factory in a dying neighborhood; he sees crime on the rise--and he decides to become a criminal himself.

"North and Central" perfectly evokes Chicago in the epic winter of '78-'79--the bleak season of blizzards and disco and John Wayne Gacy--capturing the city in microcosm through the denizens of one blue-collar watering hole. If Springsteen and Bukowski had teamed up to write a story about a Chicago bar, they'd have been hard pressed to do better than this; it's an anti-"Cheers", a bittersweet story about a place where everybody knows your nickname, and they're tired of you coming around because you're a degenerate. But it's more than just a static portrait; it's a gripping and moving story destined to earn its own place among the classics of Chicago literature.