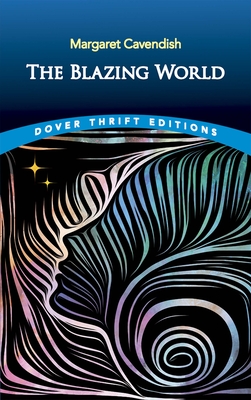 A certain Lady is kidnapped, shipwrecked, and transported to the extraordinary Blazing World, where she marries an emperor and attains unlimited power. Hers is a benevolent reign that ends war, religious conflict, and gender discrimination. Remarkably, the Lady's story was conceived in the seventeenth century, when utopian fiction was in its infancy. The tale is all the more noteworthy for its progressive ideals, its female protagonist, and its authorship by a woman.
Originally published in 1666, The Blazing World was written by Margaret Cavendish, the Duchess of Newcastle and a prolific writer who made thriving ventures into the male-dominated fields of politics, science, philosophy, and literature. This science fiction prototype is also a romance, an adventure story, and even an autobiography, with a cameo appearance by the Duchess herself. A pioneering vision of a feminist utopia, it offers a fascinating firsthand view of the ideas that powered the Scientific Revolution.

Margaret Cavendish, Duchess of Newcastle (1623-73) was born Margaret Lucas and was the youngest sister of prominent royalists Sir John Lucas and Sir Charles Lucas. She was a scientist, poet, philosopher, essayist, and novelist who wrote under her own name, and she is recognized as a groundbreaking writer.